The Effect of Budget Deficit in Indonesia: A Comparative Study

Faculty of Economics and Business 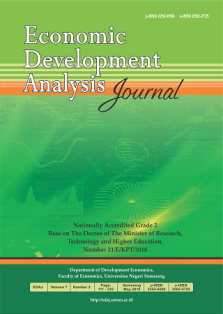 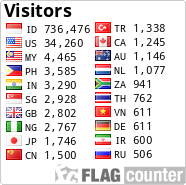