Puskesmas Ngesrep performance ratings have always declined in the last five years, in 2012 ranking 3, 2013 ranked 6th, 2014 ranked 20th, 2015 ranked 27th, 2016 ranked 32. due to the leadership role was not optimal. The purpose of this study was to determine the role of Puskesmas Ngesrep leaders towards achieving their performance. The type of this research is qualitative descriptive. The research informants were 11 people who were selected by purposive sampling technique. Data collection techniques with in-depth interviews. Data were analyzed qualitatively. The results of the study showed that the role of leadership that had not been maximally affected the decline in performance at the Puskesmas Ngesrep. Motivation, guidance, and coordination  have not been optimal. The leadership is still not brave and firm enough to innovate and face employees. The lack of targets before the deadline still occurs due to leadership supervision that is not yet optimal. The conclusions from this study are the implementation of the role of Leaders in Puskesmas Ngesrep is not yet optimal. 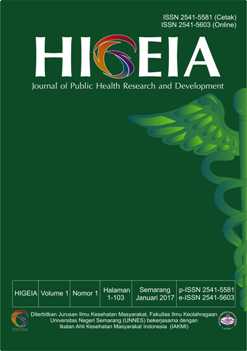 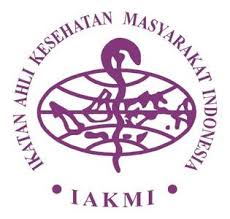