Methods: The study was descriptive qualitative research using a case study approach. The informant of this research consists of 2 main informants and 3 triangulation informants with a purposive sampling technique.

Conclusions: The socialization and education program could be implemented but for the campaign has not been implemented. It was because of a lack of coordination by Gilingan Public Health Center’s staff. 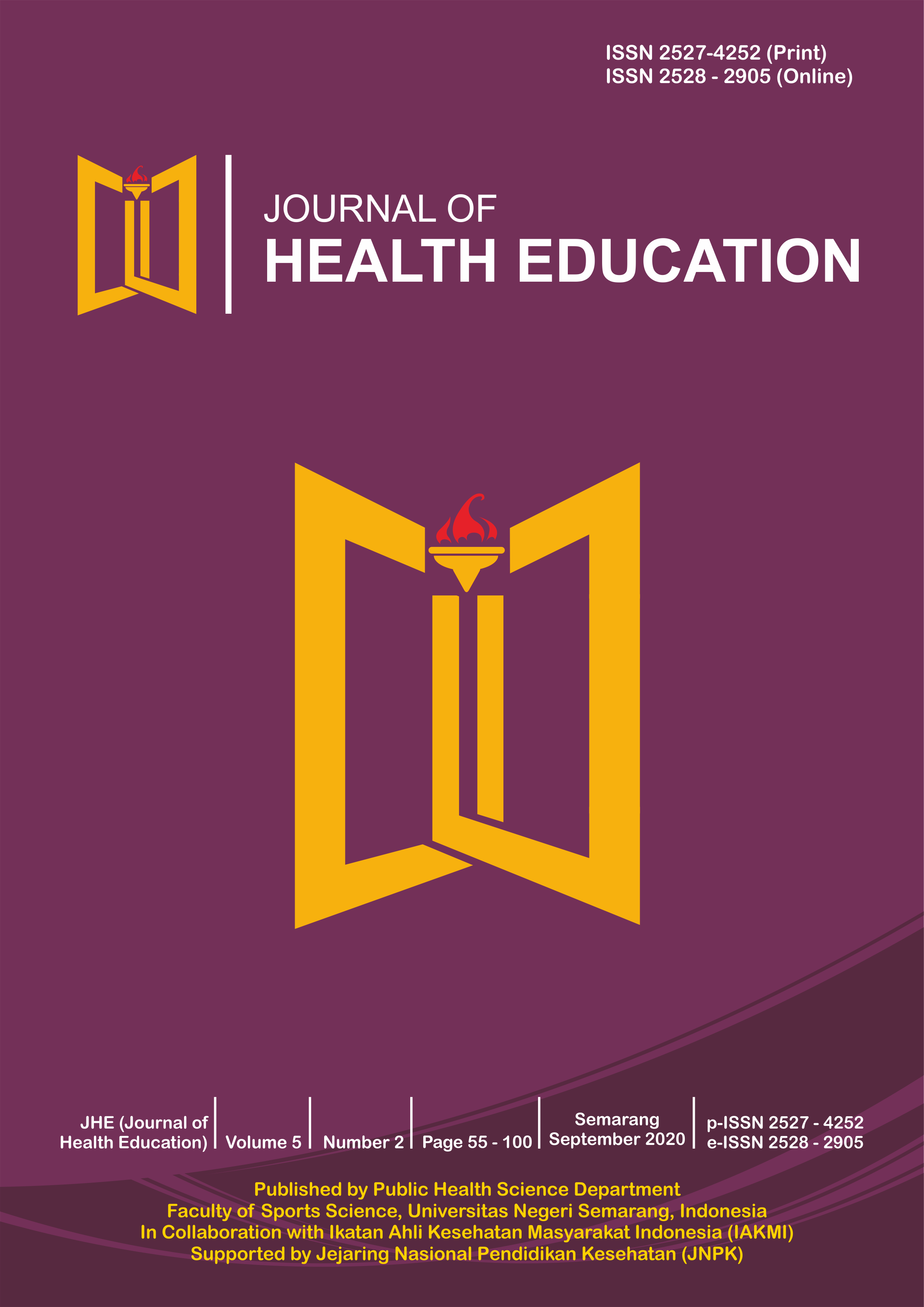