According the ideas of some experts, Literacy of Science and creativity in some areas are still relatively low. This study aims to determine the application of the MIKiR approach in improving Literacy of Science and student creativity, and is there a relationship between Literacy of Science and creativity.The subjects in this study were class VIII A as the experimental class and class VIII C as the control class. The instruments used were tests, questionnaires, and observations. The analysis technique used is the N-gain test, t test, scale test, and simple linear regression test.The results of the N-gain pretest-posttest test were in the medium category and with a low category for Literacy of Science and with a moderate category, and with a low category for creativity. The t-test results of the right-hand value of N-gain literas in science and creativity obtained that t (count)> t (table). The results of the science and creativity literacy questionnaire scale in the experimental class were 51.50 % and 55.30% while the control class was and 50.20%. The results of a simple linear regression test obtained the equation Y = 44.91 + 0.339 X with r (count)> r (table). In the process, learning with the MIKiR approach obtained project values â€‹â€‹82.81; communication 78.83; and report 69.00. From the four analysis techniques used it can be concluded that the experimental class is better than the control class, but it needs to be given direction to students in the process of making reports. 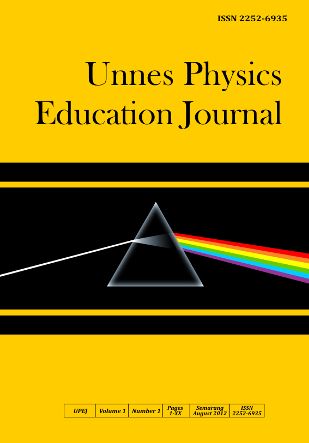